The Earth is a miracle! Teaming with life of all sorts, with a strange and not understood history, having a strangely perfect natural satellite in order to maintain the perpetual pulse of the planet, the Earth seems alive! And maybe it is!
Maybe is just a homocentric perception but seems that our Universe was made to be contemplated, seen and observed, watched and most of all, enjoyed!
Let’s admit for a couple of minutes that the Earth is a living organism.  Let’s say that is some sort of a heart. It is alive inside with all that magma and fluids running and dynamic core. The earth vibrates or actually sings on its own frequency. Every planet sings on specific tones and harmonies and the solar System is performing like a giant orchestra.

But the Earth has also its electric behavior and is scientifically proven! I’m not speaking about obvious atmospheric effects (lightning, fountain space plasma discharge or plasma balls) or the electrical charge of the ionosphere, even if these are part of our planet’s life!
It was proved that above fault lines there are some sort of electrical discharges during earthquakes. That vertical discharge of energy towards the outer space seems to be a need to planetary equilibrium. Telluric energy also is observed to travel from side to side of the planet in conjunction with the Sun creating grids of power called also Ley Lines.
As I said above, the Universe is very “visual”, very graphic! Let’s watch the Earth carefully then! We can observe a very curious look-alike between the shapes of lightning, of any electrical discharge actually, and the river basins erosion shapes. 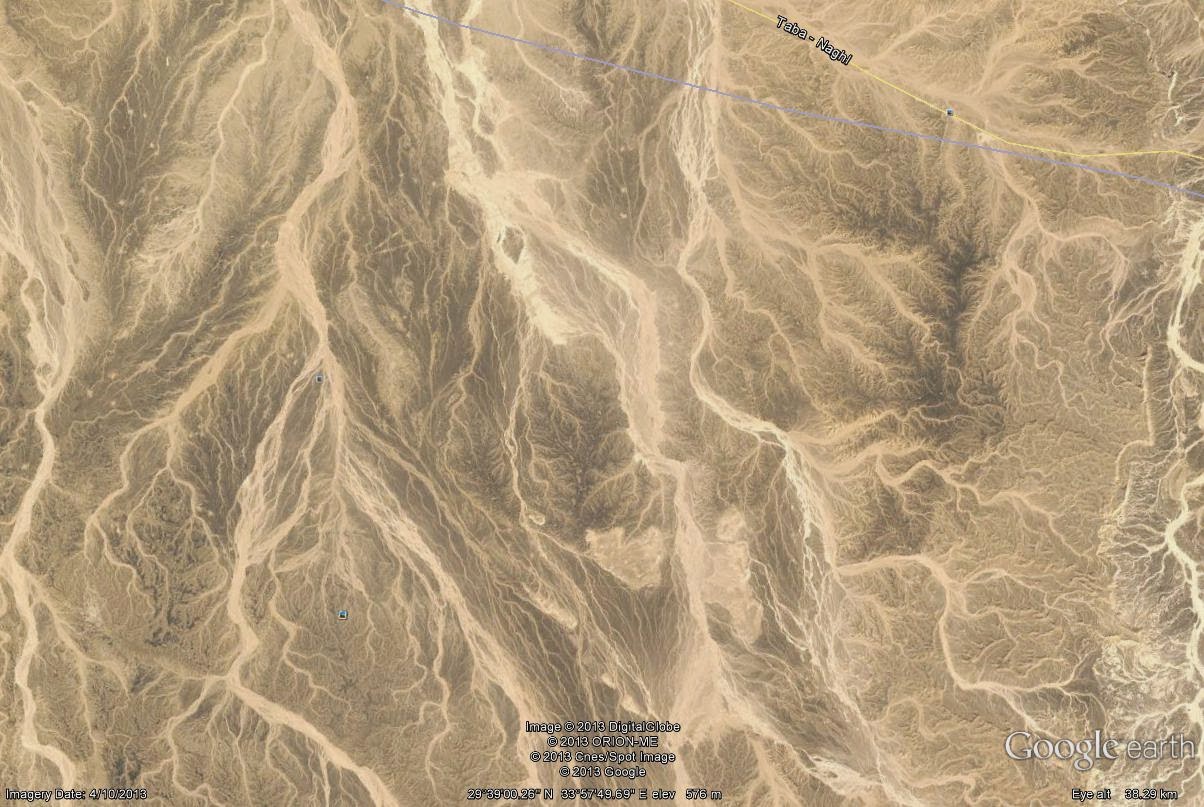 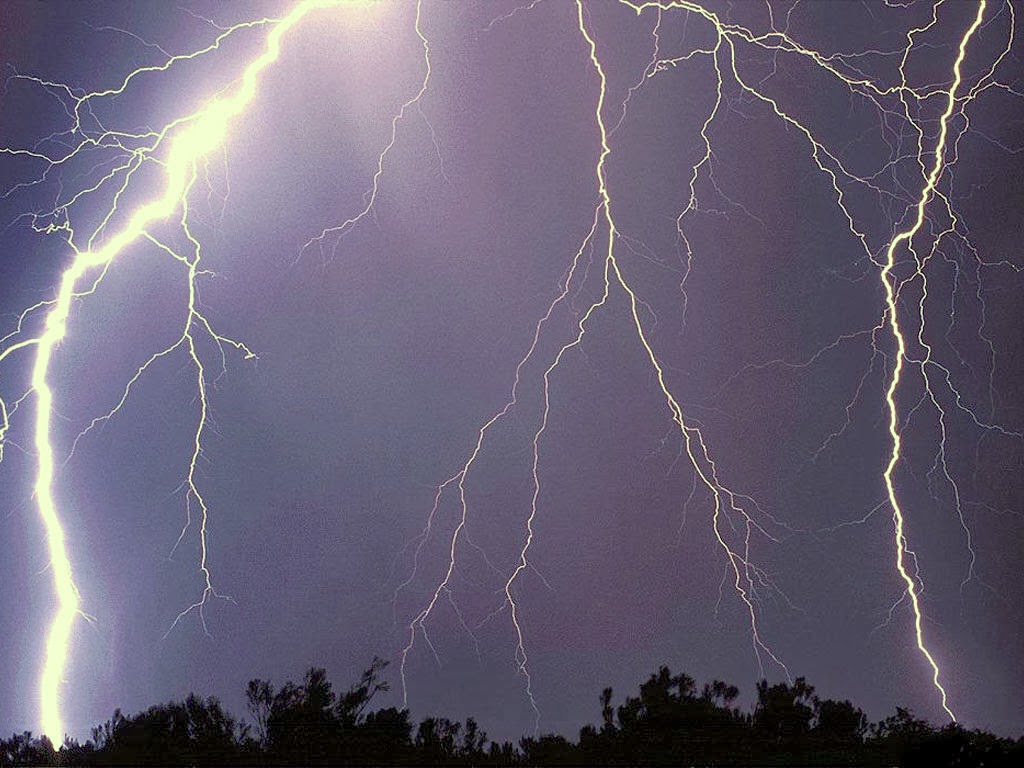 Why?  Is it any connection of the underground electric pattern of the earth and the waters running above?  Or can I extend that also to the shapes and behavior of phreatic water too?

This water activity seems to be determined by the telluric energy of the region. It is more obvious when you look at desert areas of the Earth. The electrical pattern is clearly visible. Unfortunately, as the heart getting a stroke, a heart attack, so the earth seems to behave in these desert areas! We can compare the less fueled part of the muscle of the heart (by the way the shapes of the entire circulatory system look also like as electrical discharges!) with the lack of electric activity in a certain area of the earth! Both bring to the death of that area. Maybe this telluric energy shapes our own vascular and neuronal systems too and by the way, the crowns and the roots of the trees have the same lightning shape, and so on! Curious things, right?

If this theory is correct then it will open new fields of research in terraforming our planet’s deserts or even Mars, if Mars has still some telluric life in it!


Another connection can be done too. Sudden low air pressure exchange during storms triggers earthquakes. It’s a fact and is enough to Google this subject and you will find interesting studies performed by scientists. But what if there is another connection from a local difference of the electric potential that appears in fault line locations to low pressure electrically charged atmosphere. Is this the path to earthquake prediction?
Maybe this is the energy that puts in motion the rods of dowsing practitioners! They look for water but in fact they use the natural telluric energy (or natural Earth’s electricity) that determines water behavior in certain areas.
I think that ancient cultures knew all that, and they used, harvested all this energy! They could also estimate the right places to erect temples, pyramids or shrines, according to the precise need for or without telluric energy! Or maybe the location, in time, lost its natural Earth power and as a consequence, the water nearby, transforming those sacred locations into meaningful desert places. Was it the Tree of Life, present in all ancient cultures the avatar of the same electric discharge that is obvious everywhere? Is the tabernacle lamp an abstract concept of the tree of life as a lightning symbol too? Is electricity life? Lots of questions! 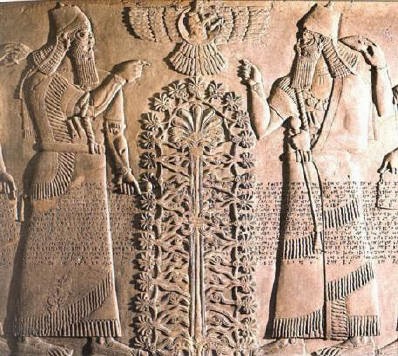 Maybe we forget that electric paddles are used when the heart must be restarted or that coral growth is stimulated by the use of mild electric power, or the DNA manipulation in the lab and so on!
Concluding, I say that as usual there is a need to holistic studies and new approaches in the study of the Solar System and the Universe itself because this kind of energy patterns could disclose evidence of intelligent life that used or still use this incredible source of power! 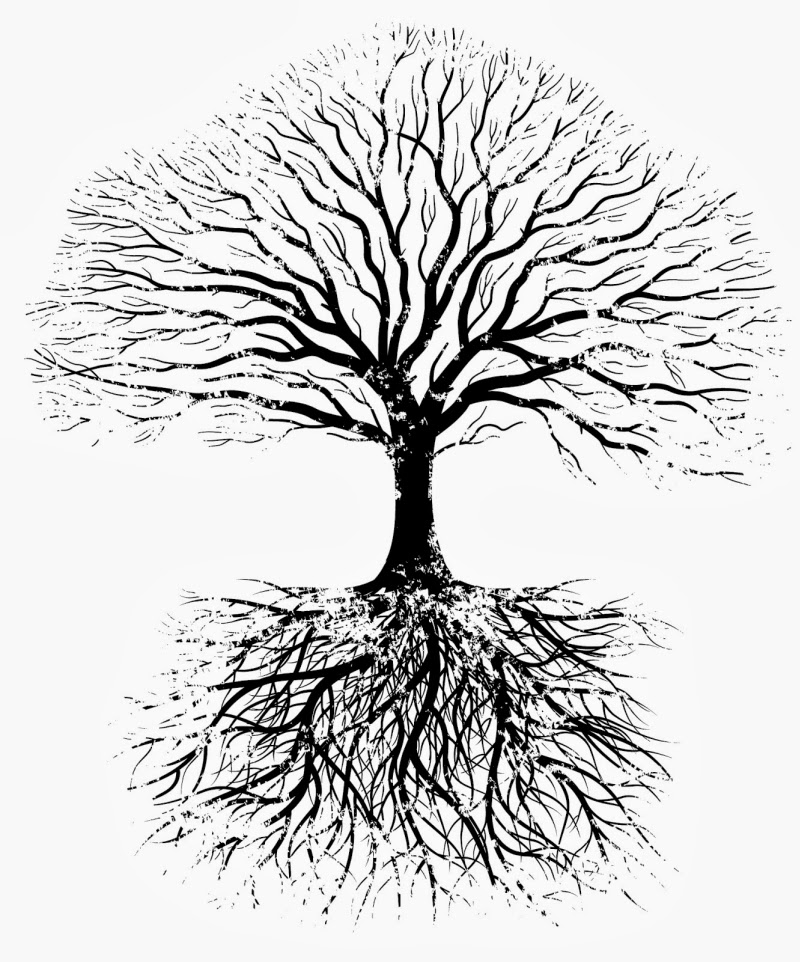