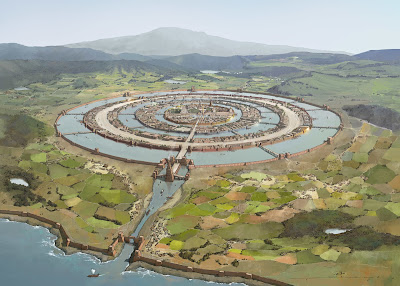 I want to share with all of you a completely new hypothesis that I developed and checked with electronic engineers ( it is confirmed as plausible) of how the city of Atlantis, located on the homonymous island, had technological features at an unimaginable scale. 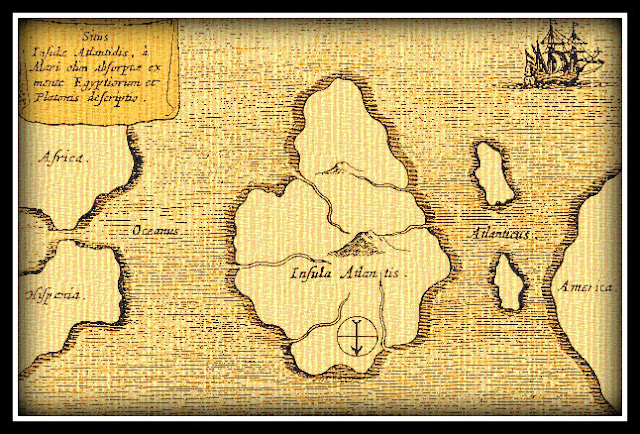 The graphic reconstructions made after Plato's descriptions in the "Dialogues" lead directly to a parallel with some equipment that was developed only in the 20th century. Thus, the succession of materials used (non-ferrous metals) and the combination with salt water brought up to the center of the city on very deep and wide canals, combined with the existence of two freshwater springs, one hot and the other cold, gave the possibility of producing electricity by simply increasing and cooling the ends of the circles surrounding the city. 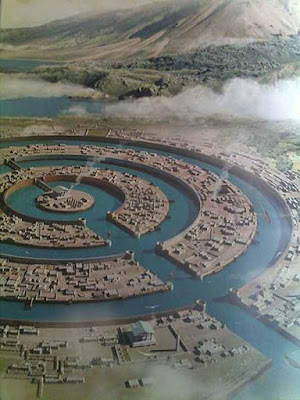 This leads to a negative charge on one end and a positive one on the other end, as the result of electrons migrating from one point to the other. The salt water of the Atlantic, (33 parts per thousand) combined with the tidal movement could become another source of electricity. The closure of city-wide circuits was accomplished by closing the bridges on the canals. 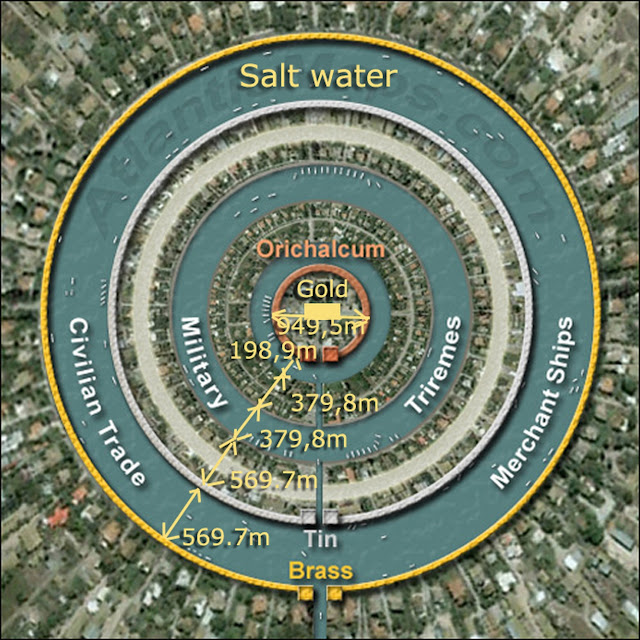 I do not think that the appearance of the city with the CSRR antennas - high-frequency oscillators used in communications and microwave applications is accidental. 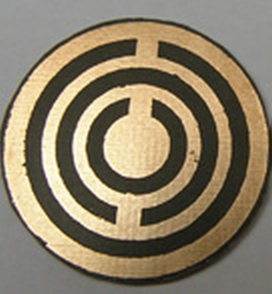 The pulsating movement of the Atlantic Ocean could activate or deactivate the emissions / receptions of radio waves generated by the metallic circular structures of the city. The metal plating of the circular dykes was, from the inside to the outside, Orichalcum (natural alloy - probably gold & silver), Tin and Brass. The core consisted of the golden rectangular central temple. 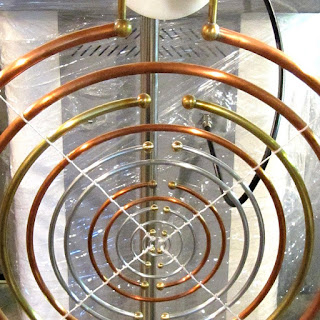 There is also a direct connection with ancient Egypt to be considered! During the construction of the circular dykes ,excavated stone was piled up from trenches and canals, but the most important is the use of the color code White-Black-Red. Plato describes the "artistic" settlement of the stones at construction, using only those colors. On the other hand, in Egypt it was discovered that a series of pyramids used strictly this color code by using white limestone boards and red and black granite boards respectively. The look like a code of color on electrical cables I not think it's a coincidence! There are also strange similarities to the temple complex of Angkor Wat and Tenochtitlan but I will not insist on this now. 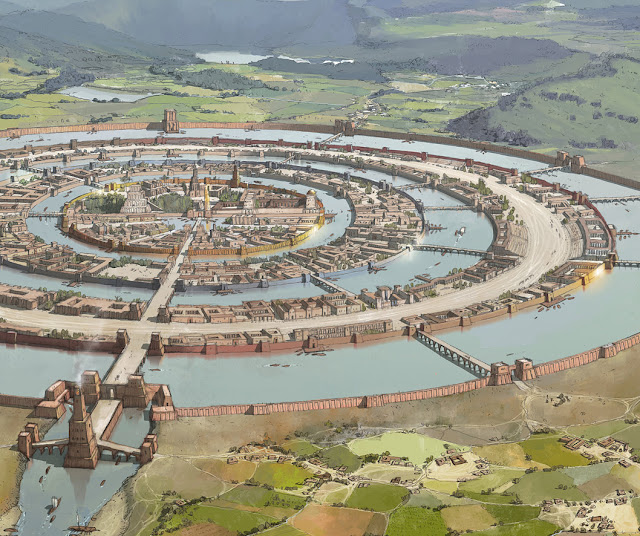 I will write a full article with all the necessary explanations and the help of any electronic engineers and physicists available will be appreciated. I am convinced that by making a scale model it is possible to demonstrate the functionality of this city with sacred technology!
All of the above was described by Plato as a multi phase building project that was started by the God Poseidon and sons! To me this was alien power&communication technology.